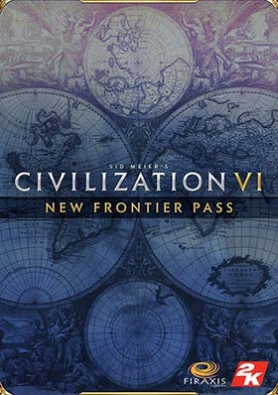 Other game releases by ASPYR