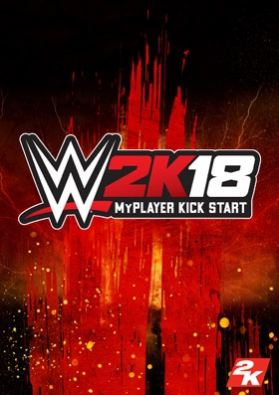 Other game releases by 2K Games