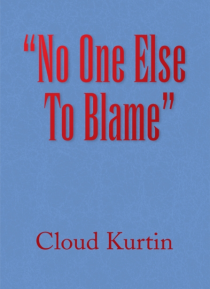 Imagine not trusting anyone around you! Imagine being so aloof that people did not even bother trying to get to know you! That is what Nick Walters did. He was tough, mean and sarcastic. He had people right where he wanted them-away from him. But Nick Walters learned a hard-and almost deadly-lesson. Its a lesson that he did not see coming. When he tried to find out what happened to him, he f… ound that There Is No One Else to Blame.

Other ebooks releases by Cloud Kurtin